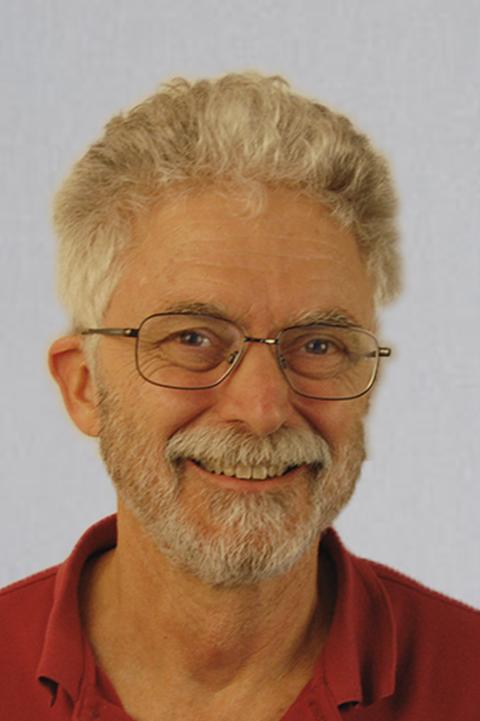 Hailing from Kingsport, Tennessee, Bill Shobe directs the Center for Economic & Policy Studies. He is also a Professor of Public Policy in the Frank Batten School of Leadership and Public Policy and an adjunct faculty member in the Economics Department.

Bill began working for the Cooper Center in 2004, when former director John Knapp semi-retired. At CEPS he enjoys teaching and doing publishable research that leads to policy innovation. He is also passionate about finding effective solutions to pressing environmental problems; he has helped design features of the Regional Greenhouse Gas Initiative, as well as of other emission markets.

Before joining U.Va., he served as Associate Director for Economic & Regulatory Analysis with the Virginia Department of Planning & Budget, where he coordinated state expenditure forecasts and the economic analysis of state regulations. He has also served as an Assistant Professor of Economics at the University of North Carolina at Greensboro.

What does public service mean to you?